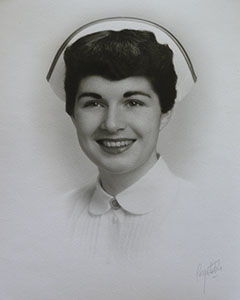 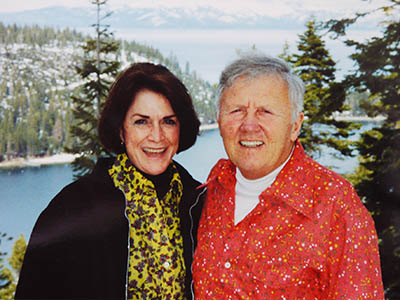 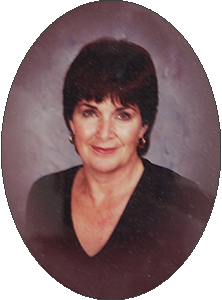 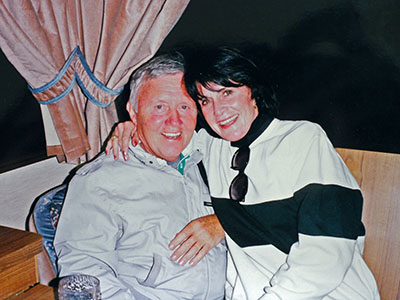 (Paraphrased because recording device wasn’t working) Cass got along with everyone. I can’t think of anyone who didn’t like her. We had wide ranging telephone conversation on the phone at least once a week into the later hours of night. One of the things I remember about Cass was how she avoided freeways. She even knew how to get to Adventures in Bridge without driving on a freeway. Did you know that was possible?

I remember how thrilled Cass was to become a life master. She has a huge pile of the paper masterpoint slips that clubs used to award before electric reporting from ACBLscore became common. It was roughly 150 masterpoints. When she turned them all in she almost jumped from Life Master to Bronze Life Master.

It is difficult to follow Ron because I didn’t know Cass nearly as well he did. Cass served on our unit board for a very long time. I have been on the board for seven years and am starting my fourth year as president but did not know when Cass had joined the board. So I asked some of the old timers. Bill Grant said to ask former president David Oakley who is here in audience. David said to ask Bill. Eventually Bill found minutes showing that Cass had been on the board since at least 2001.

Fifteen years is a very long time. Most people get burned out long before that. Cass did a lot to provide hospitality. In the last year or so, we have been paying Trish Lane to provide hospitality but until then unit members, mostly board members, provided the hospitality. There were always two or three board members who helped regularly with the food preparation, cutting things and plating them, and so on. The other two helpers varied over the years but Cass was the anchor person.

Charlotte Blum can not be here today but she asked me to convey a few words [see below].

If I were there, I’d talk about her friendliness, her long term service on the board, her willingness to come early to set up and know what is needed. She learned the names of new members quickly and made us feel welcome.

I felt Cass was a wonderful “sister” to me and will very much miss her.

I was one of Cass' regular partners. Cass never put anyone down for their card play.

Coleen Donovan gracefully entered into the merciful arms of Our Lord on July 25, 2015, at her home in La Jolla. She was preceded in death by her beloved husband of 56 years, Dr. James Donovan.

She was fondly known as “Cass” to her dear and closest friends. Cass was an Iowan native and received her RN degree at St. Joseph Hospital in Omaha, NE, where she met Jim. They moved to La Jolla in 1978.

After raising her children she returned to work at Rady’s Children’s Hospital. Coleen had a great amount of love and passion for her family, friends and playing bridge. She obtained her Life Master in 2008 from the American Contract Bridge League.

She will be greatly missed by her children; grandchildren; and a multitude of friends. Mass of the Christian burial will be held in Omaha, NE.